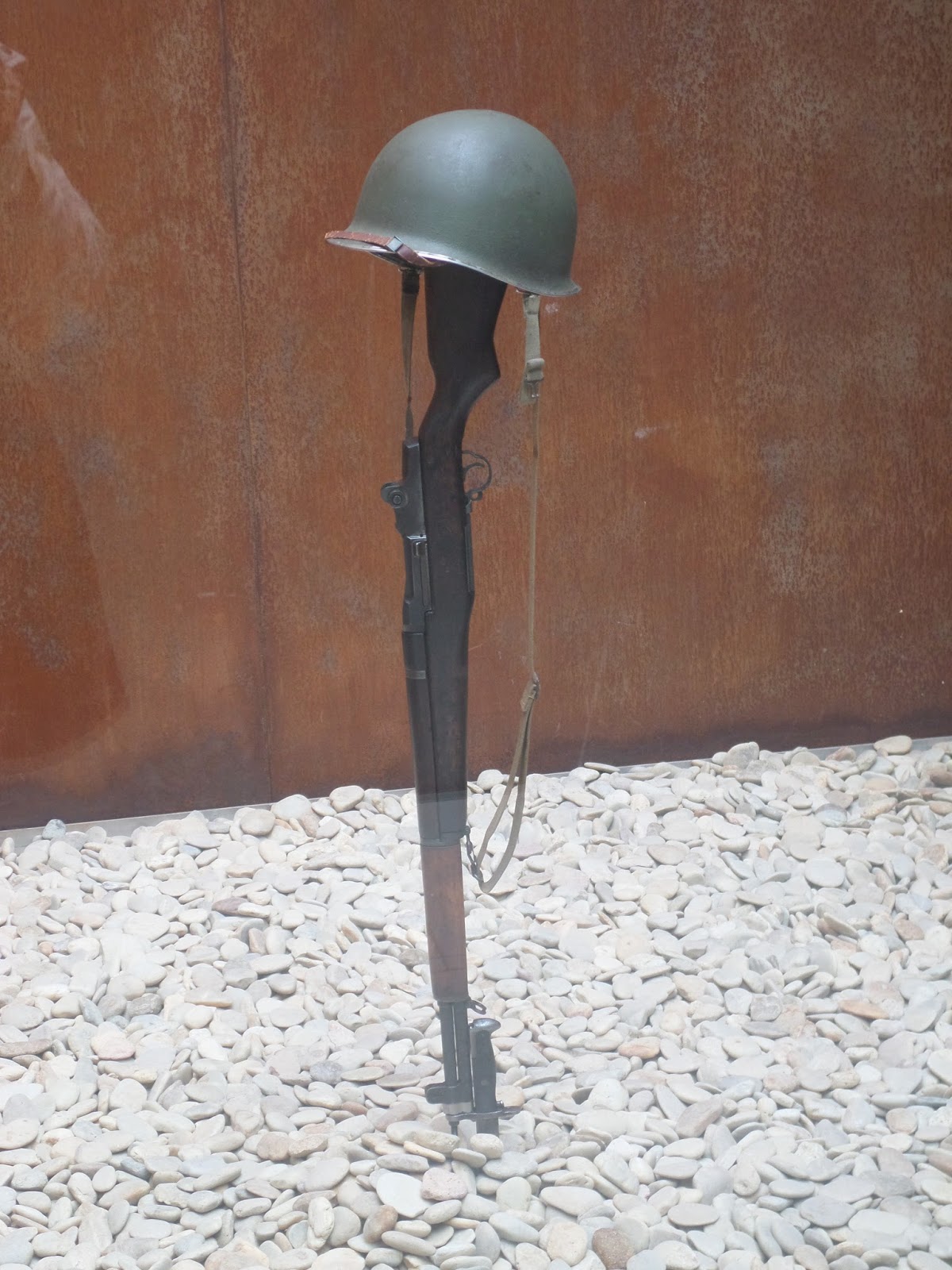 Today is the 70th Anniversary of D-Day, 6 June 1944, which now has greater significance for me than I ever
imagined.  Oh yes, Normandy was on my Bucket List, but not of high priority, just something I'd like to do if the opportunity presented itself--& it did.

I don't specifically remember the Second World War, though there were some remnants in my life.  For years after the war my mother kept a growing ball of aluminum scraps from her chewing gum in her desk.  For a couple of decades after the end of the war I still had the cloth dolls from Hawaii, complete with real grass skirts that wartime soldiers had sent me.  Just a toddler, I'd been selected as the official pin-up girl for a barracks at Pearl Harbor, as a symbol of why they were fighting.  Finally, I specifically remember my parents coming home from work one winter day & asking me if I knew who was the man they'd seen in the red & white suit at the department store.  Of course I knew, & enthusiastically responded "Uncle Sam!"

Over a year ago one of my travel buddies, also a widow, & I had discovered & booked a great deal on a 16-day transatlantic cruise.  It was a lot of bang for our bucks, stopping in on of our favorite spots, The Azores, as well as five other countries.  The next 12 months were busy ones filled with lots of travel & planning for the two additional post-cruise weeks in Europe.  We really hadn't the time to examine the opportunities for sightseeing at our port stops until we had actually embarked on our cruise.

Of all the ports on our itinerary, I was initially least excited by the one-day stop in France.  In spite of the fact that my leather couch sports a pillow emblazoned Paris is Always a Good Idea, the timeline was too short to do Paris justice because of the distance, & I'd made the trek to the fabulous Mont Saint Michel just last summer.  There was a bus trip to the battlefields of Normandy, but the excursion was out of range of our budgets, so we'd decided to just explore the port area on our own.

However, the question of what to do in France was suddenly solved when I saw a posting on the bulletin board by the Guest Relations Desk (always a good resource).  The 3 x 5 card asked if anyone was interested in sharing a car/van for an independent field trip to Normandy.  My travel buddy & I were all over that like white on vitamin-deficient rice.  We met the couple who'd posted the notice, & eventually there were 8 of us willing to share a van & driver for a long, but well-negotiated, day exploring our history in Normandy.

Our first stop in Normandy was Ponte du Hoc, & though I hadn't yet seen the 90 foot cliffs our Rangers conquered, silent tears began coursing down my cheeks from the moment I exited the van.  They continued the entire time I was there.   They were not the only tears I shed that day.

And the American Rangers began to climb, they shot rope ladders over the face these bluffs and began to pull themselves up.  when one Ranger fell, another would take his place.  When one rope was cut, a Ranger would grab another and being his climb again.  They climbed, shot back, and held their footing.  Soon, one by one, the Rangers pulled themselves over the top, and in seizing the firm land at the top of these cliffs, they began to seize back the continent of Europe.


Each battlefield, in turn, dampened my cheeks, but those same cheeks blazed with pride throughout the day I now realized what our young men had accomplished that long-ago day, & in the weeks & months that followed.  Their blood spilled not only for our own country, but for our fellow nations.  They fought & died not only their countrymen, & for the people of France, but for peace in our world.

Our final stop that day was the American Cemetery and Memorial at Colleville-sur-Mer, where 9,387 Americans are buried.  We were fortunate that our schedule allowed us sufficient time to walk the grounds & view the exhibits & memorials.  We were a subdued & thoughtful group that early evening as we rode back to our ship, filled with appreciation not only for those who had fought so long & bravely, but for the people of France, who continue to honor our country's sacrifices on their behalf.  Click here for a Fact Sheet on the Normandy landings. 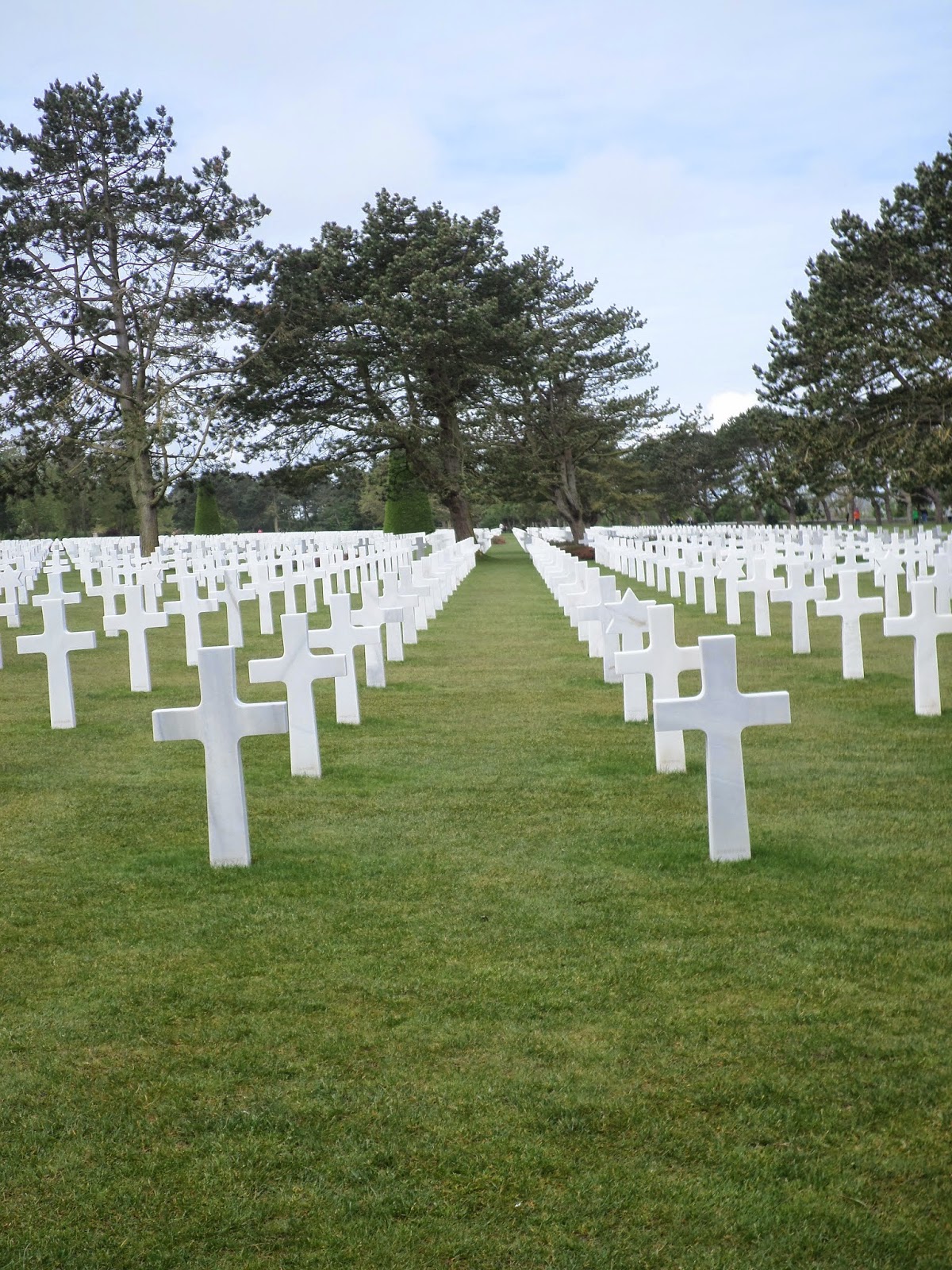 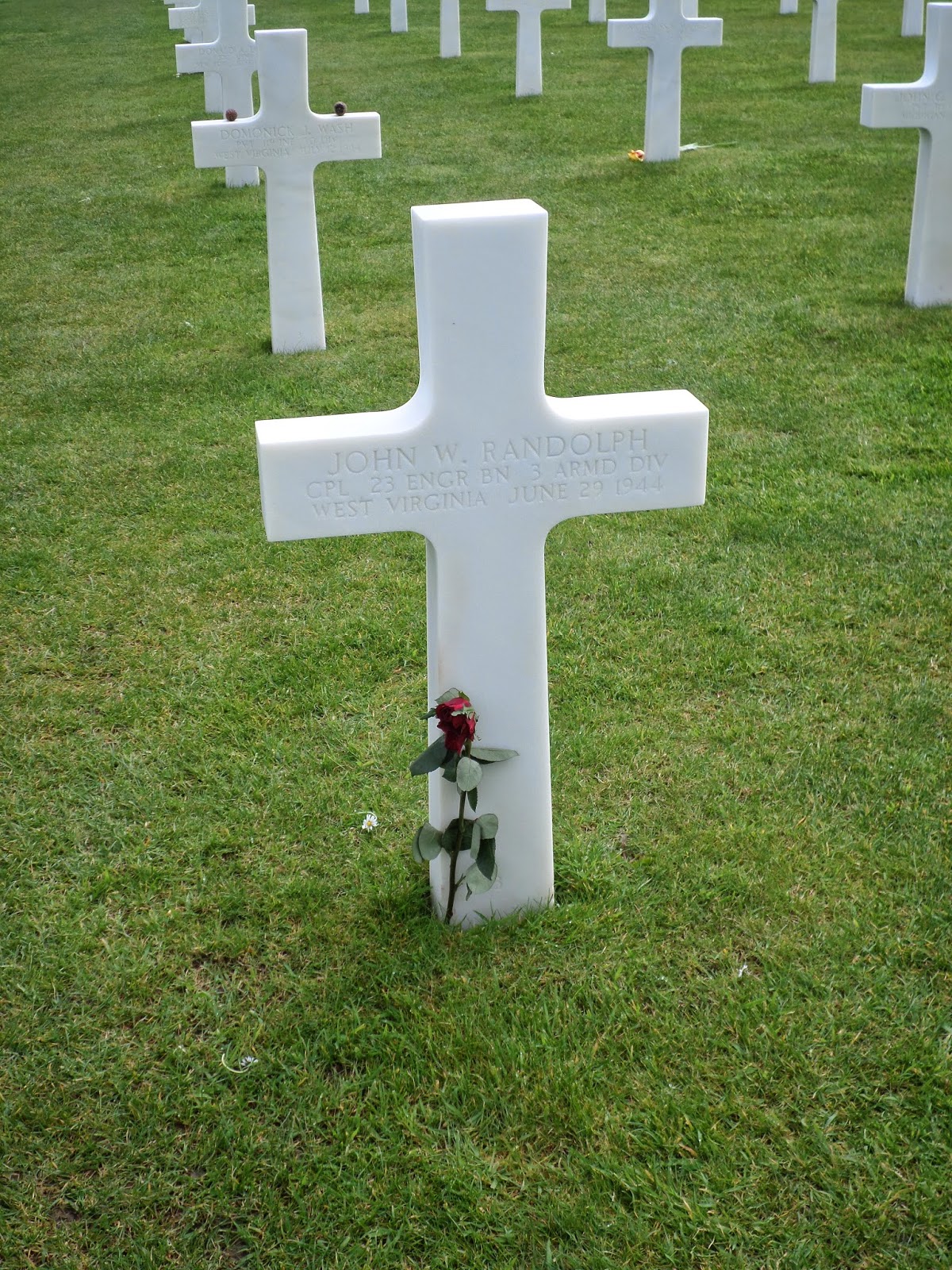 If we are open to opportunity, we never know exactly where our BucketListing will take us, & that day took showed me a panoramic window into our history.  Some excursions bring me to physical & emotional heights I've never before imagined.  Pain & pride were both enhanced for me that serendipitous day in April 2014 when I spied children playing in the decaying concrete of a gun emplacement at Point du Hoc.

The blood has washed away with the years, but we continue to honor those brave souls who fought so desperately.  As our longest war finally winds down, my hope is that we will learn to never again create battlefields--but to turn our energies & resources into building playgrounds.

Don't drink the water in Cartagena, Colombia. Even the locals get sick from it. Amoebic dysentery is not fun. Spent the winter of 1993-94 there. Definitely visit Cartagena, just stick to bottled water. Don't miss the banana splits in the ice cream parlor at the supermarket Magali Paris. 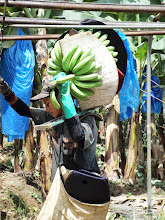 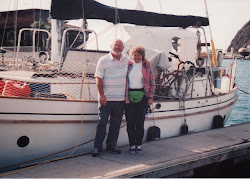 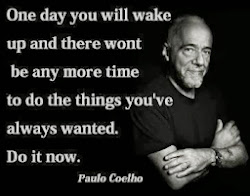 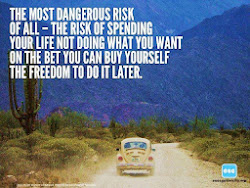 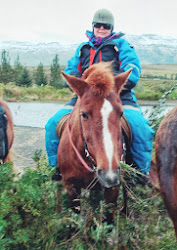 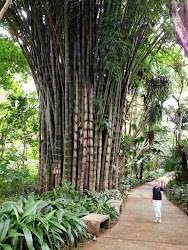 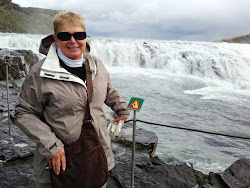 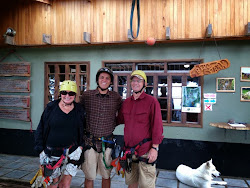